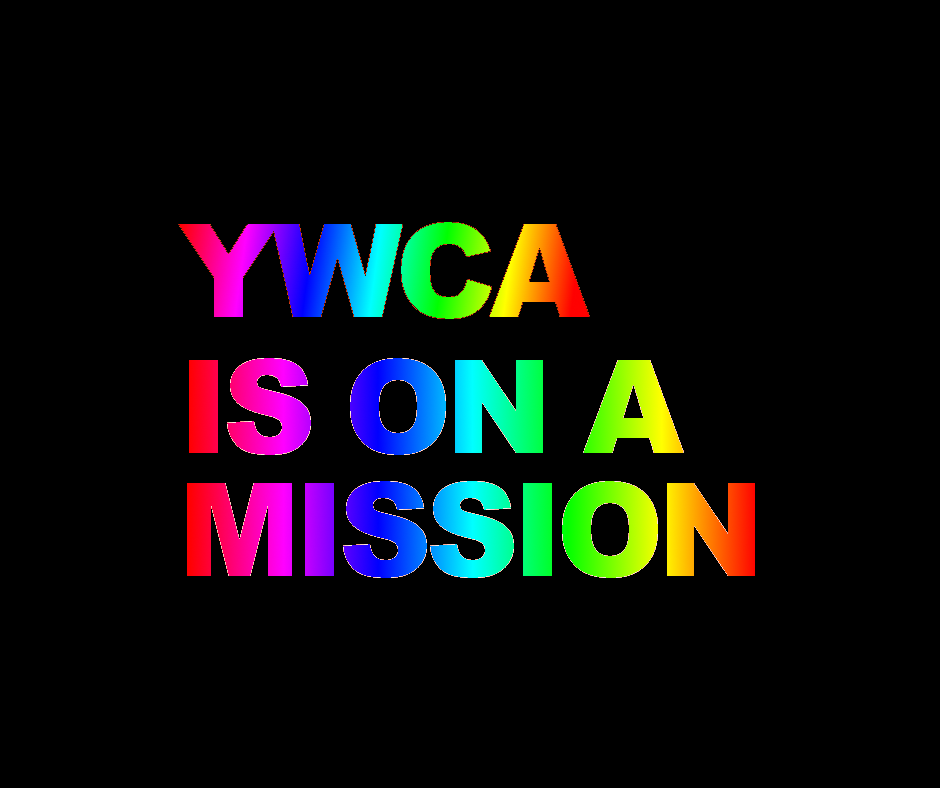 Our core values at YWCA- peace, justice, freedom, and dignity for all- have remained the same since we first incorporated in 1920.  We believe that every person deserves the dignity of choosing who they live with, who they love, and who they marry.

By publicly declaring June as Pride Month, Marathon County is letting residents and those who are weighing the option of moving here know that they are welcome, valued, and included in the community.  With record low unemployment, an abundance of jobs across the country, and technology keeping us connected more than ever, young professionals are choosing the places they want to live based on community values.

Young people want to live in a community where they fit rather than where their family is located or where they find a job.  By declaring June as Pride Month, we are letting LGBTQ+ individuals and their allies know that they fit in Marathon County.

This year we chose to fly a pride flag at our building.  We have received tremendous support from our community.  People have called, sent messages, and stopped me in the grocery store to thank us for supporting our LGBTQ+ sisters, brothers, and neighbors.  A photo of our flag is one of our most liked and loved posts on social media, and not a single person has un-followed us on social media since we posted.

We hope to see the proposed declaration supported by the Marathon County Extention, Education, and Economic Development Committee this afternoon and passed by the County Board on Thursday. 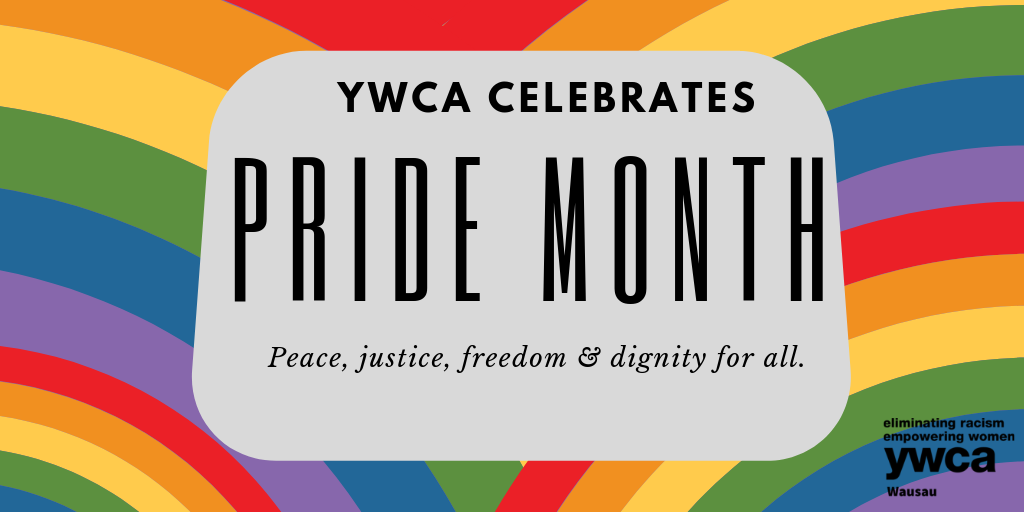