HomeTips on Contacting your Officials
A- A A+ 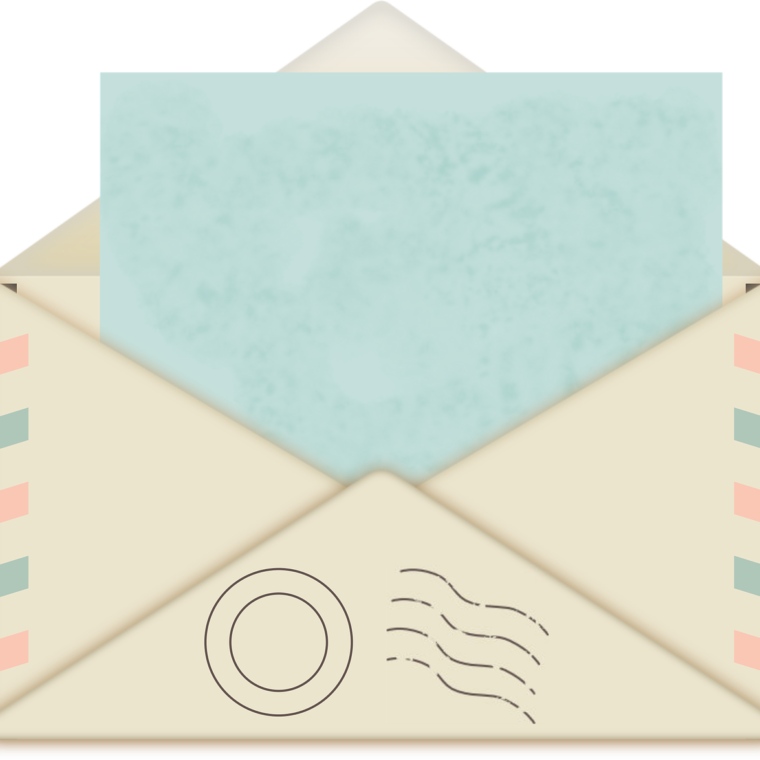 Contacting your elected officials is one of the easiest and most effective ways to advocate for change.  Keep these tips in mind when writing your letter or email: 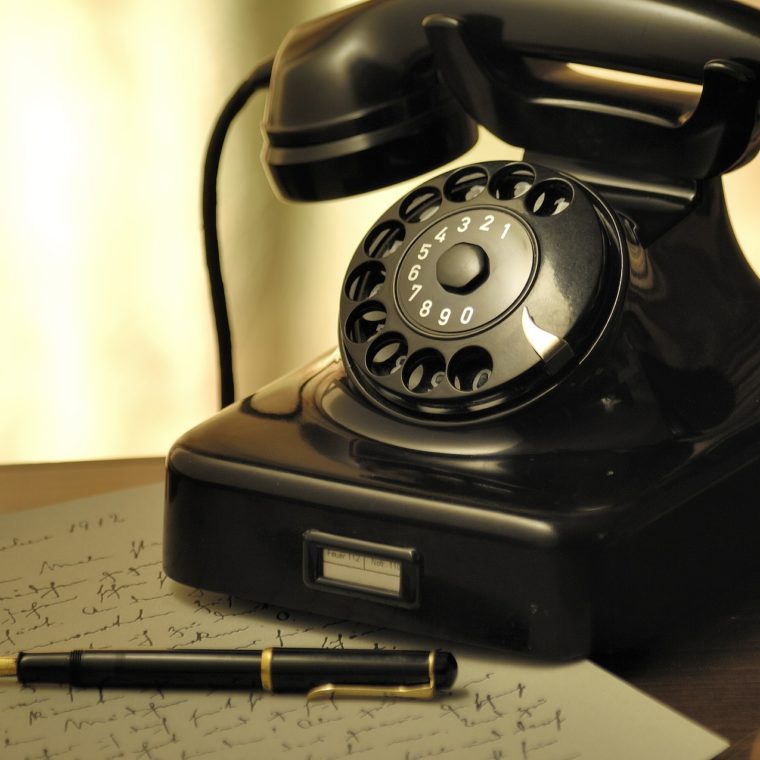 Making a telephone call is often seen as more difficult than writing an email, letter, or tweet.  Remember that a small number of phone calls or letters are often seen as representing an entire constituency.  When a phone rings at a legislator’s office, they are obligated to answer.  These tips will hopefully make the phone call easier for you: